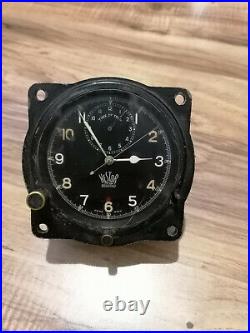 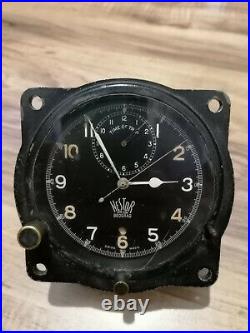 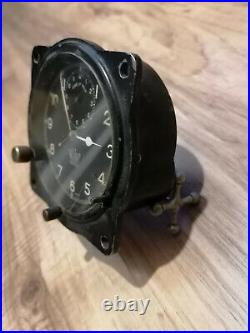 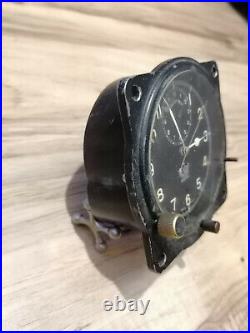 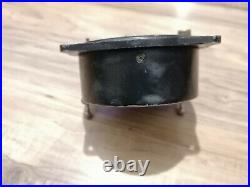 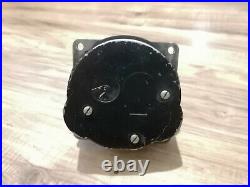 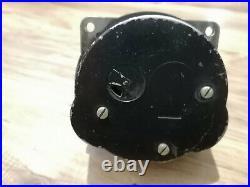 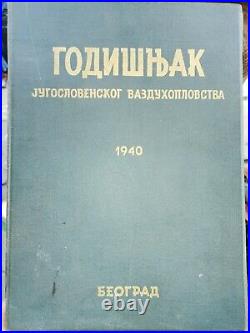 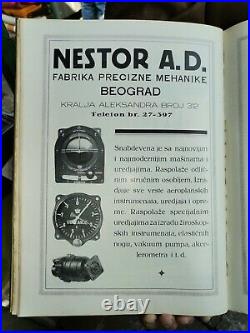 Welcome and thank you for your time. ANITQUE RARE Hawker Hurricane MK 1 Kingdom of Yugoslavia MILITARY AIRCRAFT CLOCK. A very rare clock with the initials NESTOR BELGRADE of the company that was in charge of purchasing the watches for Royal Airforce of Kingdom of Yugoslavia. The plane to which this clock belongs was produced in the Kingdom of Yugoslavia and here is a part from the history of the plane itself. Book was printed in 1940, little before 2 World War. In late 1937, the. Royal Yugoslav Air Force. Vazduhoplovstvo Vojske Kraljevine Jugoslavije. VVKJ placed an order with. (VVKJ) operated the British. Mk I from 1938 to 1941. Between 1938 and 1940, the VVKJ obtained 24 Hurricane Mk Is from early production batches, marking the first foreign sale of the aircraft. Twenty additional aircraft were built by. When the country was drawn into. Of April 1941, a total of 41 Hurricane Mk I’s were in service as fighters. They achieved some successes against. Aircraft, but all Yugoslav Hurricanes were destroyed or captured during the 11-day invasion. Which both operated Hurricane. 351 Squadron flew Hurricane Mk IICs during training and was later equipped with Hurricane Mk IVs, and No. 352 briefly flew Hurricane Mk IICs during training before re-equipping with. Both squadrons operated as part of. Conducting ground attack missions in support of Partisan operations until the end of the war. Hurricanes remained in service with the post-war. Until the early 1950s. Size of the clock is: 9.5 x 9.5 x 5 cm. Considering that all the planes were destroyed, this as itself is an extremely rare specimen, perhaps unique because I could not find information about a similar clock. Photos are part of description. Please take a look at them in order to have a better and complete idea of condition. This item is in the category “Collectibles\Militaria\1919-38\Original Period Items”. The seller is “zora_rako” and is located in this country: RS. This item can be shipped worldwide.